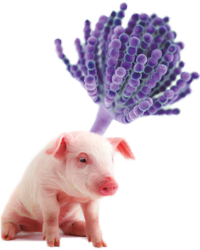 The effects of mycotoxins
on swine health

Mycotoxins are secondary metabolites, which means that they are non-essential for the survival of the organisms that produce them. They are produced by various fungal genera and species.

Mycotoxins are secondary metabolites, which means that they are non-essential for the survival of the organisms that produce them. They are produced by various fungal genera and species. 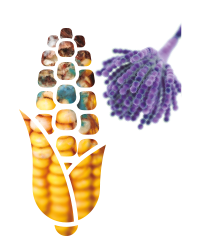 Types of mycotoxin intoxications in pigs

The ingestion of these mycotoxins causes a kind of intoxication called mycotoxicosis.

Mycotoxin intoxication can be acute, subacute, or chronic, with the effects depending on the dosage, exposure time and, logically, the toxin involved.

One of the major problems regarding mycotoxicosis is establishing a clear diagnosis.

Generally, after evaluating various options, the time when mycotoxin intoxication is proposed as the problem on the farm, it is already late to definitively establish the correct diagnosis.

There are rarely any remains of the feed that was consumed by the pigs that could be associated with intoxication, which means that analyzing the presence of toxins in the feed that they are currently consuming makes no sense.

Additionally, it is important to keep in mind the importance of taking feed samples for mycotoxins detection: correct sampling at various sites and homogenization of the sample are key points for taking samples. 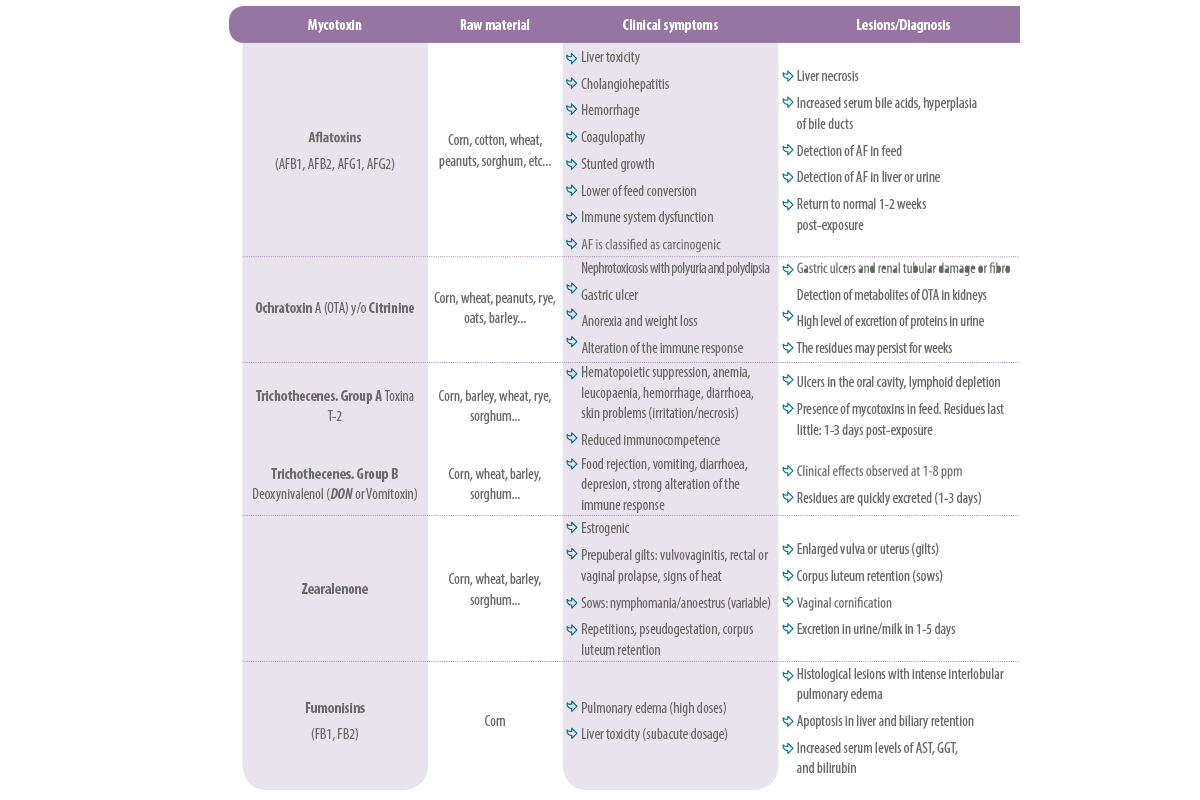 Table 1. Main mycotoxins that affect swine and the symptoms and lesions they produce (Osweiler & Ensley, 2012)

A key part of mycotoxin control. When it comes to mycotoxins, we have a serious problem with traceability.

CONSUMPTION OF FEED WITH HIGH LEVELS OF MYCOTOXINS

They rarely appear, due to the controls carried out on the feed components and raw materials.

In any case, they can appear unseasonably due to negligence in the maintenance of the farm’s silos.

Frequently, with the consumption of sustained subclinical levels, the detection of mycotoxicosis is complicated, with a much more non-specific effect and, thus, more difficult to control.

It is commonly accepted that pigs are one of the most sensitive animals to mycotoxins.

Due to the type of feed, rich in cereals, that they usually receive in our production systems, pigs are particularly exposed to these kinds of toxins.

As commented before, in most cases, the presentation of mycotoxicosis is generally chronic, which means that the signs are vague or very complicated to assess: 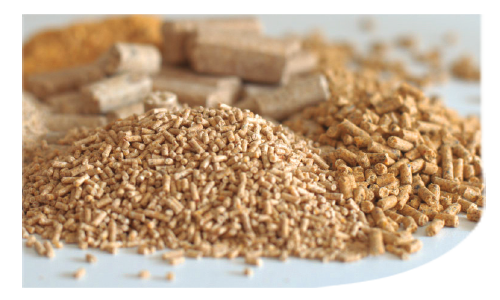 Hereafter, we will concentrate on this particular consequence: affectation of the immune response

Effects of mycotoxins on the immune system

Many of the studies carried out on the effects of subclinical mycotoxicosis in pigs have involved DON. This is due to: 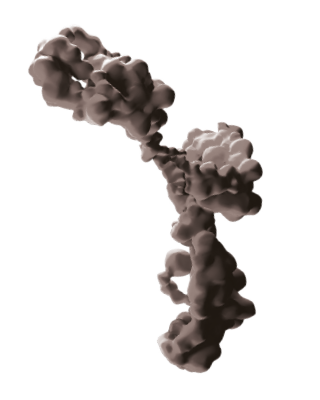 The exact mechanism through which DON and other mycotoxins interfere with the immune system has not been completely elucidated.

The reason of this alteration in the production of different isotypes of immunoglobulins is that DON increases the differentiation of cells that secrete IgA in the animal’s Peyer’s patches, which has repercussions at a systemic level.

There is controversy regarding if this mechanism of action also occurs in pigs, as there are some studies that report a similar pattern as the one described in mice (Pinton et al 2008, Grenier et al, 2011)while other researchers have not observed any effects on the different isotypes of serum Ig (Savard et al, 2015b).

B. THE EFFECTS OF DON ON VACCINATION

On the other hand, what is more interesting is the effect of DON on the response to vaccination.

Studies carried out by Pinton et al 2008, Grenier et al, 2011 & Savard et al 2015 indicate that this mycotoxin interferes decisively on such an important practice in modern animal health, leading to a reduction in the efficacy of the vaccination in pigs:

It has been clearly demonstrated that pigs fed with subclinical doses of several mycotoxins are more sensitive to infectious diseases.

In numerous studies, pigs intoxicated with AF, OTA, FB, or DON are more sensitive to infections with parasites, bacterias (Oswald et al. 2005) or viruses (Savard et al 2015b) than the animals that received the control diets.

Discrepancies between experimental studies & the presence of mycotoxins in the field

It is interesting to point out that most of the studies carried out, are hard to interpret. Due to higher costs of animal studies and use of single mycotoxins in the trials makes it hard to conclude the effects of mycotoxins.

In the field, unfortunately, the opposite usually occurs: the animals are exposed to more than one toxin at a time, which complicates the situation.

The studies carried out so far have demonstrated the additive effects caused by co-contamination with different mycotoxins, although further studies should be carried out in order to establish the scope of the synergies. 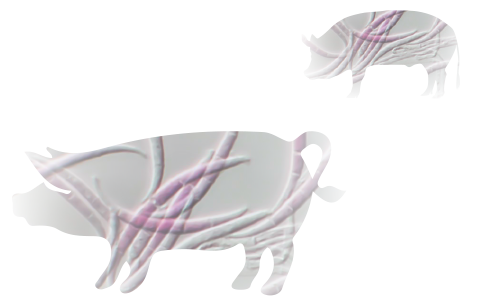 The intoxication with medium to high levels of mycotoxins are associated with a relatively well-established clinical picture that, comparatively, is easy to diagnose.

The intoxication with subclinical levels of mycotoxins is much more frequent and is very hard to distinguish.

One of the main consequences is the immunosuppression of the affected animals and, in turn, this depression of the immune system increases the incidence of pathologies, which leads to economic losses: less production and increased antibiotic consumption… 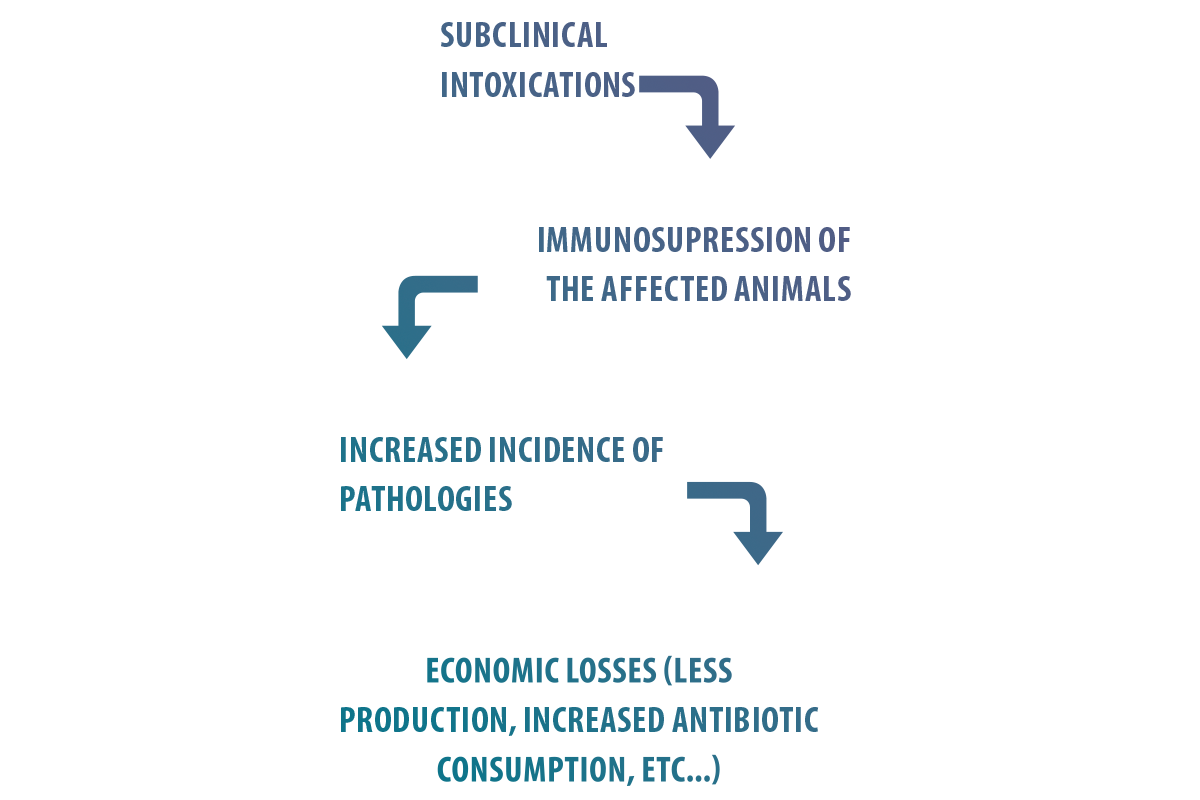 Lastly, I would like to highlight something that might be a meer “impression” -after various conversations with members of the sector”. There is a sensation that, lately, mycotoxins have become a “culprit” to which every process that remains without a reliable diagnosis is attributed to. 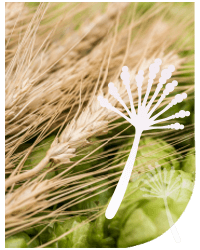 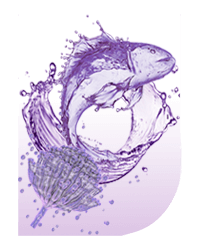 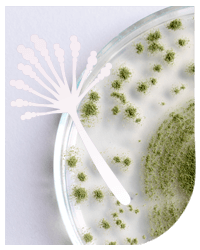