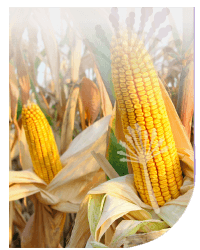 Multiple mycotoxins
detected in corn harvested
on four continents in 2020

This study shows the results of the analysis of corn samples from different countries and regions of the world between September 2020 and February 2021 to determine their level of mycotoxin contamination.

Livestock production destined for human consumption is critically influenced by the quality of the feed materials. This impacts on both food/feed safety and security.

⇰ It is important to note that feed ingredients and integrated animal feeds can be contaminated with various chemical and biologically derived residues, including dioxins and heavy metals, spoilage microbes and mycotoxins.

They are very heat stable and thus difficult to destroy once formed.

The FAO declared that probably 25% of the worlds’ staple food/feed crops including cereals produced annually may be contaminated with mycotoxins.

However, this may be a significant underestimate, as the occurrence above the detectable levels suggests contamination with these toxins to be up to 60–80% (Eskola et al., 2020). 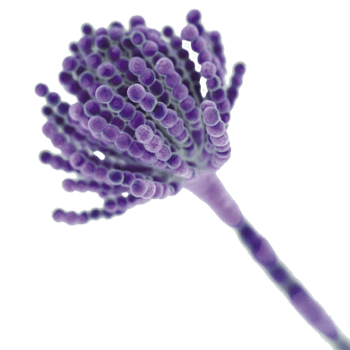 Mycotoxins are a major challenge for animal feed producers and, therefore, regular monitoring of these contaminants in feed commodities is essential to minimize impacts on key animal production chains.

The aim of the present study was to screen corn samples received from different countries and regions of the world, between September 2020 and February 2021 in order to determine their level of contamination with mycotoxins.

In this survey, 50-60 samples per country and a total of 1000+ samples were analyzed for multiple mycotoxins. 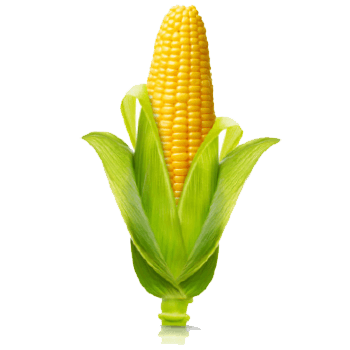 The corn samples were all analyzed by LC-MS/MS triple quad (Agilent 6460 series) using a multi-mycotoxin method for quantification of all mycotoxins present. These included the following mycotoxins that are regulated in the EU in feed by EU Directives 2002/32/EC, 2006/576/EC, and 2013/165/EU:

The results of this survey are presented in the following format: 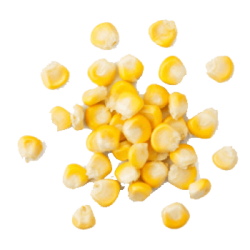 Table 1 shows the average of each mycotoxin detected (ppb) in the corn samples in the survey on a country and continent basis. 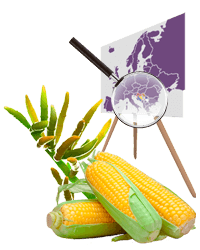 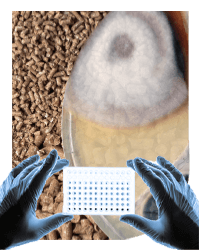 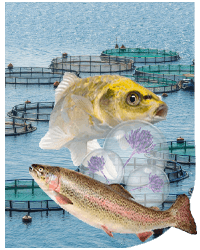