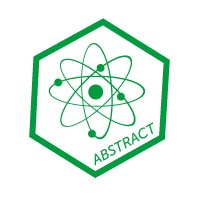 Mycotoxins, secondary metabolites of moulds, are commonly found in food and feed samples. These mycotoxins are toxic to humans and animals. Therefore, it is necessary to test animal feeds for mycotoxins contamination.


The aim of this work was to develop a fast and simple UHPLC-based multi-mycotoxin method for the determination and accurate quantitation of all mycotoxins regulated in feed (EU Directive 2002/32/EC, 2006/576/EC and 2013/165/EU) by liquid chromatography coupled with tandem mass spectrometry.

The method is based on “dilute and shoot” principle. It involves two step extraction and centrifugation of the extracts.
To compensate the matrix effects in electrospray ionization the extracts are mixed with [13C] labelled internal standards for each group of mycotoxins (13C AB1, 13C DON, 13C ZON, 13C OTA, 13C FB1 and 13C T-2) before injection onto LC-MS/MS.

The method was successfully validated on corn, compound feed, wheat, barley, soya meal, wheat bran, sunflower meal and TMR. Method performance parameters were obtained by in-house validation. The blank samples were spiked with a mixture of 11 mycotoxin standard on two level (LOQ and 10  LOQ) in 12 replicates.
The RSDr of the method were between 2.5% and 13.4% and the apparent recoveries were between 62% and 115% for all analytes.

It is concluded that the “dilute and shoot” method with addition of [13C] labelled internal standard is capable for determining all EU regulated mycotoxins in animal feed and compound feed. 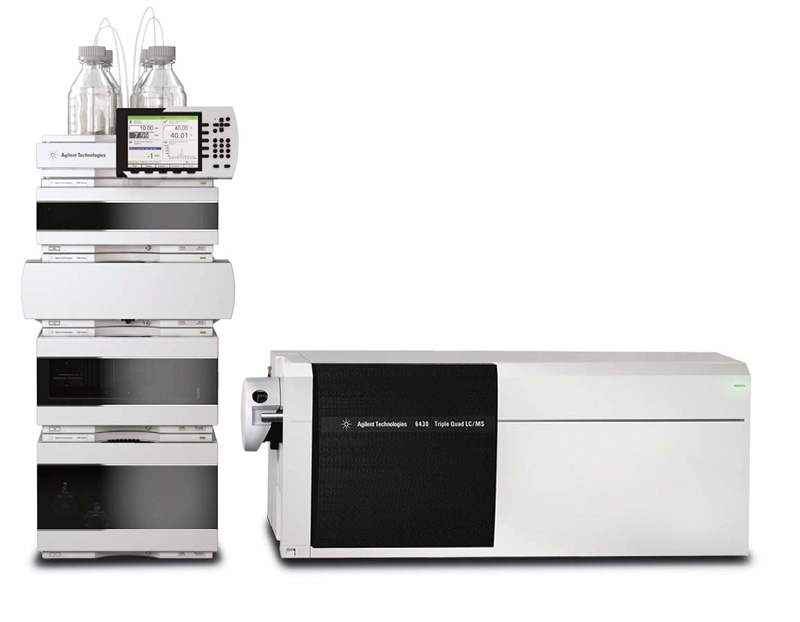 The effect of natural zeolite on fattening lamb’s production results