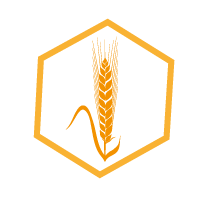 Barley is an annual monocot plant belonging to the family of Poaceae (grass). It is a cereal of great importance both for human and animal consumption and it is the fifth most cultivated cereal in the world (53 million hectares or 132 million acres). 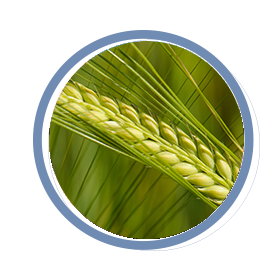 Its distribution is generally similar to that of Wheat.
There are two types of Barleys: the two-row Barley or tremesina, and the six-row Barley or Spanish. Among the cultivated varieties are: 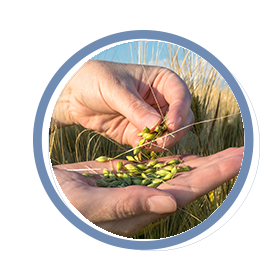 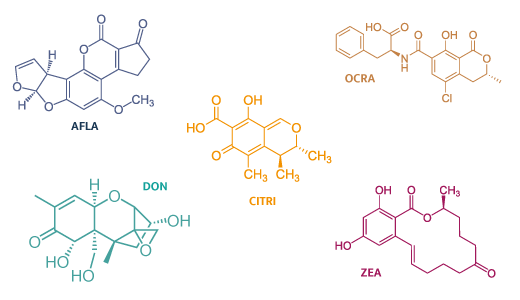 Authorized and recommended levels of mycotoxins.
Legal restrictions. Exclusively for AFB1, with a maximum of 20 ppb in any raw material for animal feed. 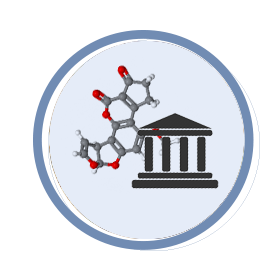 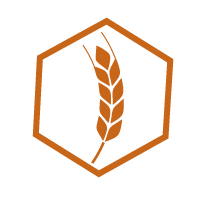 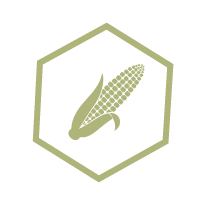 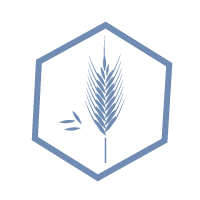 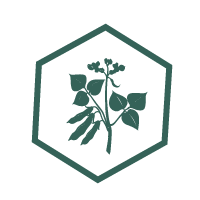