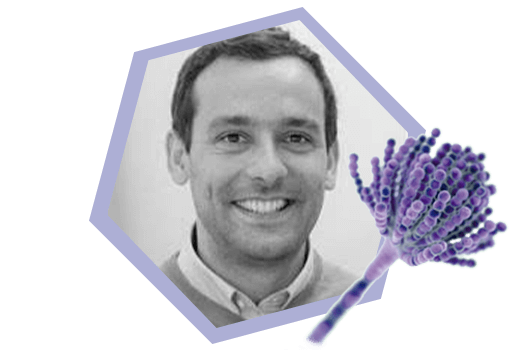 Feed preservation and mycotoxin management:
Are we talking about the same thing?

Fungi are opportunistic heterotrophs that can penetrate solid substrates and nutritionally exploit almost any food substrate in the world. Are all fungal metabolites bad?

Importance of fungi for the ecosystem is immeasurable!

Fungi are present in all terrestrial habitats, from Antarctica to the hot deserts of Namibia, and in most aquatic environments.

Therefore, will not be a surprise if you find fungi in grains or even in fishmeal! 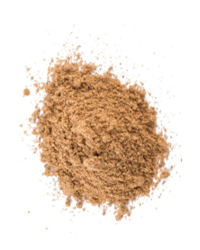 Not all fungi are bad!

For example, penicillin, produced by P. chrysogenum (formerly P. notatum), discovered by Alexander Fleming in 1929, was probably the most important discovery in the last century as it changed the course of medicine.

Fungi also play a central role in the food industry (cheese and various meat products) and are becoming increasingly important in the biotechnology field, especially on the production of enzymes (e.g. gluconic, citric, and tartaric acids, several pectinases, lipase, amylases, cellulases, and proteases).

Some of the fungi can have a parasitic behaviour and in certain cases can be pathogenic as their ability to penetrate almost any surface can be used to invade host organisms. 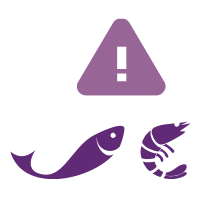 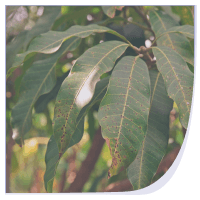 Focusing on fungi as plant pathogens, they attack all parts and all stages of crop plant development (from root hair to apical buds, grains or fruits).

The fungal infections may be restricted to small leaf spots, or they may be systemic, killing their host very quickly or remaining invisible until it is time to benefit from crucial energy resources, such as those concentrated by the host in anthers, bulbs or seeds.

Not all secondary metabolites are mycotoxins!

Fungal metabolism produces an apparently endless diversity of organic compounds, which are not obviously required for normal growth and metabolism. These are called secondary metabolites.

Not all secondary metabolites are mycotoxins. Simplistically, we could split them into three broad groups:

The exact process of mycotoxin production by fungi is not well understood. However, it is hypothesized that producing mycotoxins may be a strategy to out-compete another microorganism for plant nutrients (Rankin and Grau, 2002).

To develop effective strategies to control the impact of fungi and/or mycotoxins in animal production it is essential to understand fungal growth and mycotoxin production behaviour.

However, fungal growth and mycotoxin production are not simple combinations of optimal temperature and water activity.

However, conditions for optimum fungal growth and maximum toxin production are not the same (Ramírez et al., 2006). 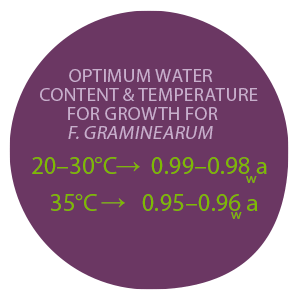 From the table is possible to clearly understand why Aspergillus spp. and Penicillium spp. are in competitive advantage to grow in storage conditions, as they can grow at extreme temperatures and with a lower water activity than Fusarium spp.

In the case of Aspergillus flavus, they occur in warmer climates, whereas
Penicillium verrucosum is adapted to growing in temperate regions, being able to grow at near 0°C.

Aflatoxins (AF), ochratoxin A (OTA), deoxynivalenol (DON), zearalenone (ZEN), fumonisins (FUM) and ergot alkaloids are the most common mycotoxins found in agriculture commodities and these are responsible for millions of dollars in annual losses worldwide.

These toxins are produced by just a few species from the common genera Aspergillus, Penicillium, Fusarium, and Claviceps.

All Aspergillus and Penicillium species are either commensals, growing in crops without obvious signs of pathogenicity, or they invade crops after harvest, producing
toxins during drying and storage.

⇰ The most important Aspergillus species, occurring in warmer climates, are A. flavus and A. parasiticus, which produce aflatoxins in maize, groundnuts, tree nuts, etc.

⇰ Penicillium verrucosum also produces ochratoxin A but occurs only in cool temperate climates, where it infects small grains.

In contrast, the important Fusarium and Claviceps species infect crops before harvest.

⇰ F. verticillioides is ubiquitous in maize, with an endophytic nature, producing fumonisins, which are generally more prevalent when crops are under drought stress or suffer excessive insect damage.

It has recently been shown that Aspergillus niger also produces fumonisins, and several commodities may be affected.

⇰ F. graminearum, the major producer of deoxynivalenol and zearalenone, is pathogenic for maize, wheat, and barley, and produces these toxins whenever it infects these grains before harvest. 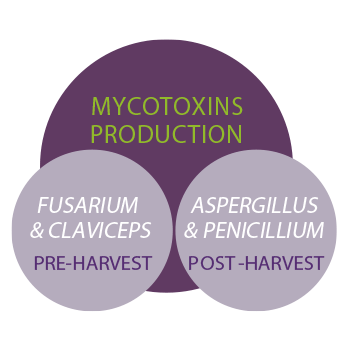 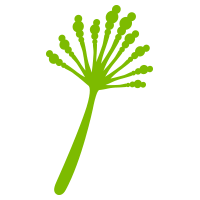 Feed preservation and mycotoxin management: Complementary but not the same!

Presence of moulds in crops, in raw materials or finished feeds may be the first indication that something is wrong with its hygiene/conservation.

However, it will be hard to correlate the fungal presence with the potential presence of the mycotoxin and vice-versa (Alinezhad et al., 2011; Greco et al., 2015). 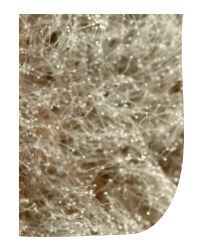 Extending the knowledge of fungal growth in crops

There are several reasons why raw material or finished feeds may get mouldy, from improper storage conditions (high humidity, high variations in temperatures leading to condensation, etc.) to a poor manufacturing process (e.g., insufficient drying time, lack of preservatives/anti-moulds, etc.).

In finished feeds, fungal contamination can also originate from an inappropriate selection of ingredients, which can carry fungal spores that are resistant to extrusion/pelleting, having the capacity to germinate afterwards (due to improper storage or poor manufacturing processes).

However, it is important to highlight that the presence of fungi might not represent a mycotoxin threat, but it can be a direct risk for the host.

Mycotoxins produced on crops, i.e., in the field (which is the case for example of DON and FUM) will remain in raw materials, even after processing, due to their heat stability (Pitt, 2014).

⇰ For example, Fusarium spp. are field fungi usually lacking the ability to grow on dry feed. However, the toxins produced by these fungi species (e.g., DON) will remain stable on the plant raw materials used to manufacture aquafeeds, and in some cases, even be redistributed and concentrated in certain milling fractions (Cheli et al., 2013) e.g., corn vs corn gluten meal (Gonçalves et al., 2018b).

While fungi will probably be destroyed due to high temperatures, mycotoxins will certainly remain in those materials.

Mycotoxin redistribution and transfer from crops to aquafeeds is well identified and has been observed and reported (Cheli et al., 2013; Gonçalves et al., 2018b).

The fate of mycotoxins during cereal processing, such as sorting, cleaning, milling and thermal processes has been studied by several authors. However, their level in feedstuffs is variable and affected by several factors:

Therefore, the use of feed preservatives may reduce the production of mycotoxins from the moment they are added on, however, they will not have any impact on mycotoxins already present in ingredients or feeds produced prior to its addition.

Consequently, mycotoxin management solutions will be complementary to feed preservation.

Mycotoxin occurrence is sometimes described to be limited to certain regions, depending on the type of mycotoxin and highly associated, as mentioned before, to the conditions for fungal growth and mycotoxin production.

Is true that environmental conditions will geographically restrict mycotoxin production, however, the globalized feed grain trade may distribute mycotoxins outside of their natural occurrence geographical areas, complicating the estimation of mycotoxin contamination in compound feed.

Therefore, the only secure method of preventing unpleasant surprises is to test the raw materials for mycotoxin presence.

Not all molds produce mycotoxins and even the ones that have that capacity, may be present without producing any toxin. Thus, the confirmation of mold contamination does not mean the presence of mycotoxins.

⇰ As a result, the use of mold inhibitors does not guarantee that feed is free of mycotoxins, as they are also produced in crops and not destroyed during processing.

It is recommended that aquafeed and aquaculture producers regularly monitor raw materials and finished feeds for mycotoxin contamination, either through on-site rapid testing or through an external laboratory that may be equipped with more reliable detection system.

In cases where feed quality has been compromised by the presence of mycotoxins, the use of a mycotoxin deactivator is advised.